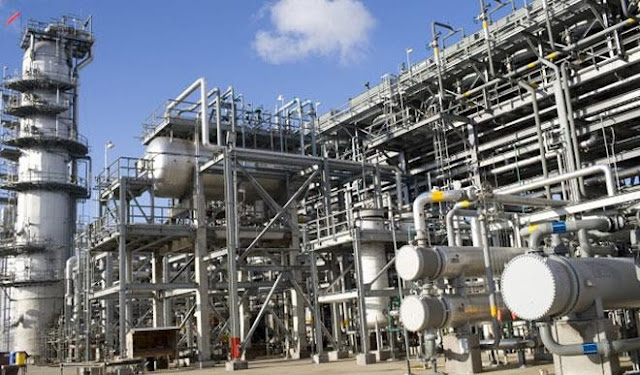 The Kaduna Refining and Petrochemical Company (KRPC) has shut down operations as a result of lack of crude oil.

This has been envisaged to further aggravate the fuel scarcity faced in many states across Nigeria.

The Executive Director, Services, of KRPC, Abdullahi Idris,said the refinery which was commissioned in 1980, was working at 60 per cent capacity prior to its closure two weeks ago, over lack of crude oil.

Responding to a mail requesting him to give a report of the company’s operations by Nigeria’s National Petroleum Corporation (NNPC), said the KRPC produced four million litres of petrol per day prior to its closure.

He maintained that the plant had undergone a turnaround maintenance (TAM) in 2013 and currently has a workforce of 1,004 staff.

The lubes and petrochemical plant of the refinery plant were commissioned in 1983 and 1988 respectively.