Rihanna is moving on with A$AP Rocky in the wake of her break up with Hassan Jameel.

“just days after it was revealed she had ended things” with her billionaire boyfriend. Rihanna is now dating Harlem rapper A$AP Rocky. According to The Sunreport.

Rihanna and Rocky, sparked rumors of a romance when they were spotted smiling and laughing backstage at the fifth annual Yams Day at Brooklyn’s Barclays Center earlier this month.

Rihanna and A$AP Rocky were spotted in NYC last night. 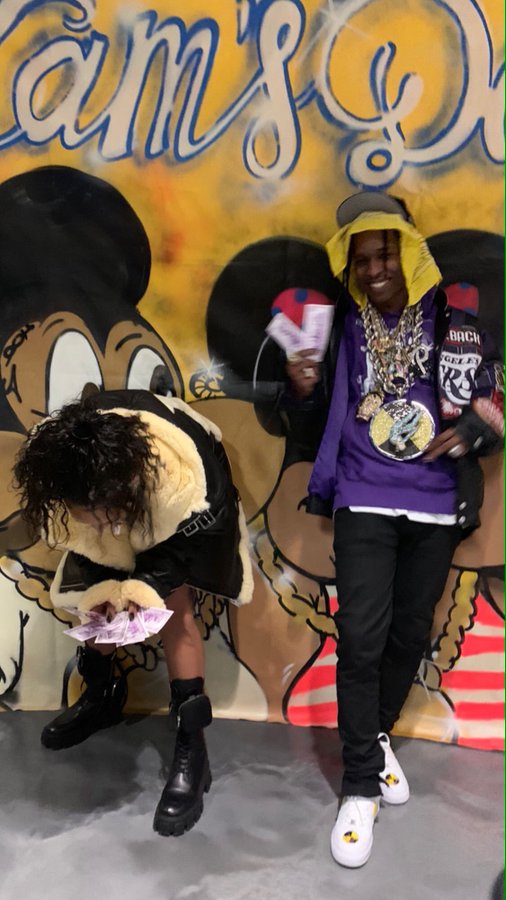 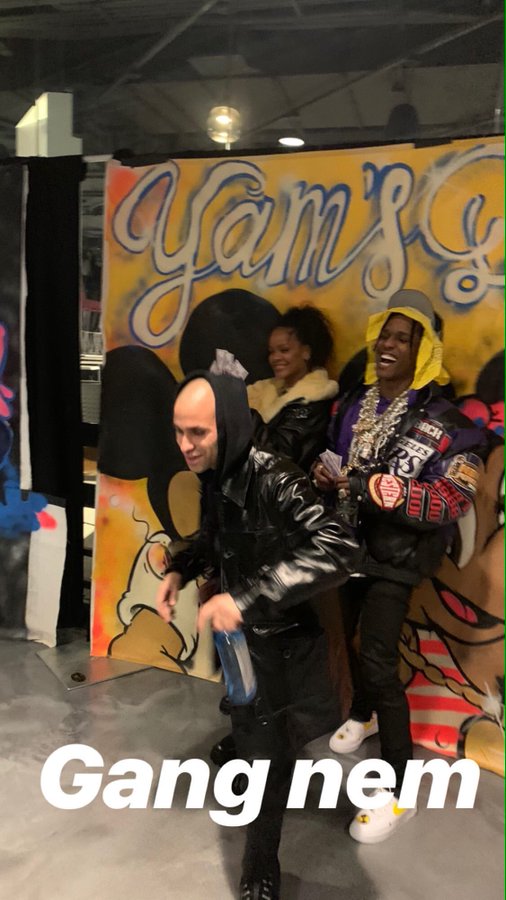 “It’s really casual between them and she’s not thinking about whether there’s a future with Rocky. She’s a newly-single girl having fun,” adds the source.

Rihanna and Hassan ended their three-year relationship earlier this month. The singer and Saudi businessman were first linked in June 2017. “Their lives were too different and it was hard to maintain a relationship,” says a source.

6 hours ago Adexco Pr
Need Help? Chat with us
Start a Conversation
Hi! Click one of our member below to chat on Whatsapp
The team typically replies in a few minutes.
Adexco
Contact Us